13 Things We Learned at the Cheese School of San Francisco 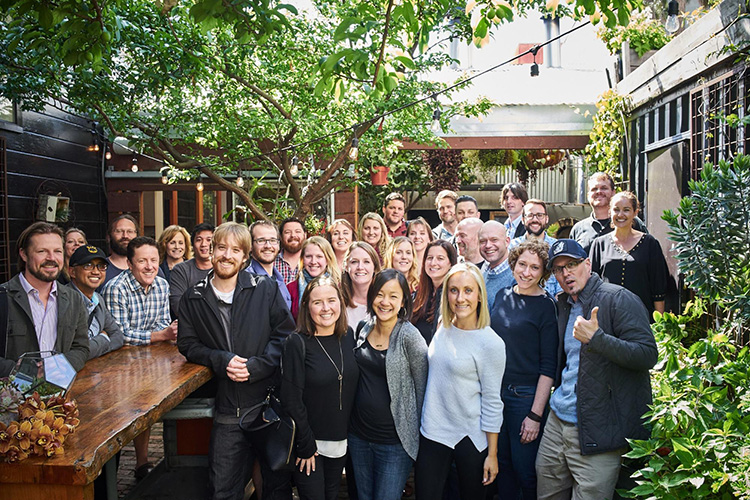 For our spring staff social, we spent a deliciously educational afternoon at the Cheese School of San Francisco. There, Cheese School owner and fromage aficionado Kiri Fisher lead us through a tasting menu of cheeses that started with MitiCrema, a sheep’s milk cheese from Spain, took us through cheeses from France, Switzerland and American producers in Wisconsin and Vermont, before ending with Buff Blue, a buffalo milk cheese from Bleating Heart in Tomales, California. Here are a few of the things we learned at cheese school.

1. Prior to the start of class, make sure to eat enough, so you can resist the urge to eat the sample cheeses ahead of the class schedule. But not so much that you can’t make it through all your cheese samples. Cheese school is a delicate balancing act.

2. A real cheese connoisseur will try anything, regardless of how stinky it may be (or perhaps because of it).

3. Most cheese is aged one year or less, because it’s expensive to age cheese longer than that. Relatively speaking, the age of a cheese is less important than the age of wine. Cheese should be served when it’s ready, regardless of its age. 4. An affineur is a person who ages cheese. Affinage is the process of aging cheese.

6. You can make fresh cheese in as little as 48 hours.

7. Farmstead cheese means the cheese maker raises the animals that produce the milk they use to produce their cheese. Many cheese makers outsource for milk. 8. Cheddar cheese isn’t naturally orange. Milk contains beta-carotene, a natural pigment, and cheese color will fluctuate based on a cow’s diet. Pasture-fed cows eating grass in the spring will produce cheese with more yellow-tint than in winter, when they’re mostly eating hay and produce milk with less beta-carotene, making for a whiter cheese. Centuries ago, cheese consumers began to associate yellower cheese with being more flavorful than white cheese, and crafty cheese makers responded by dying their product the yellow-orange color we recognize as cheddar today.

9. Goat cheese is white because goats process any beta-carotene in their diet into vitamin A, which is colorless. 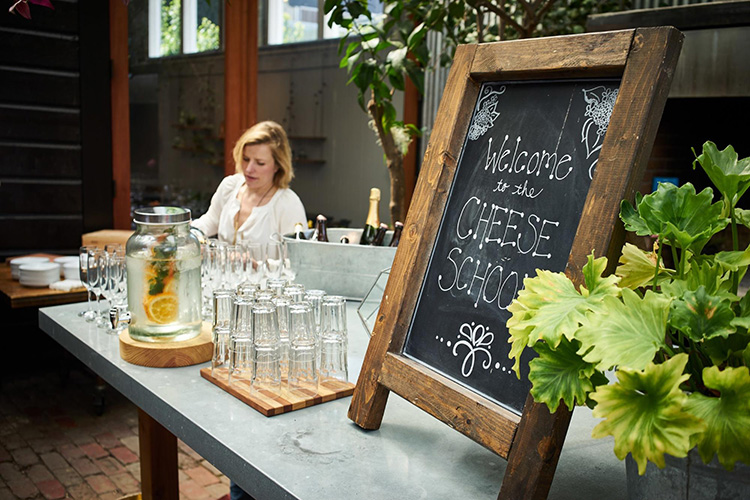 10. Washing the rind is a technique developed by monks. The rind can be washed with salty water or even beer. Washed rinds have a wrinkly appearance and stronger smell.

11. The Marin French Cheese company is the oldest continuously operated cheese manufacturer in the United States. As Kiosk supports shopping locally in Marin, we were pleased to learn this.

12. Cheese making is a labor of love, not a road to riches. Cheese makers often make more money selling the whey for protein powder, animal food and other sources than they do from the cheeses they make.

13. When recreating cheese school at home, take cheese out of the fridge at least one hour before you plan to serve it.

Interested in working alongside Kiosk’s cheese connoisseurs? Check out our current openings.